Good News for California Employers! PAGA Standing Can Be Waived! 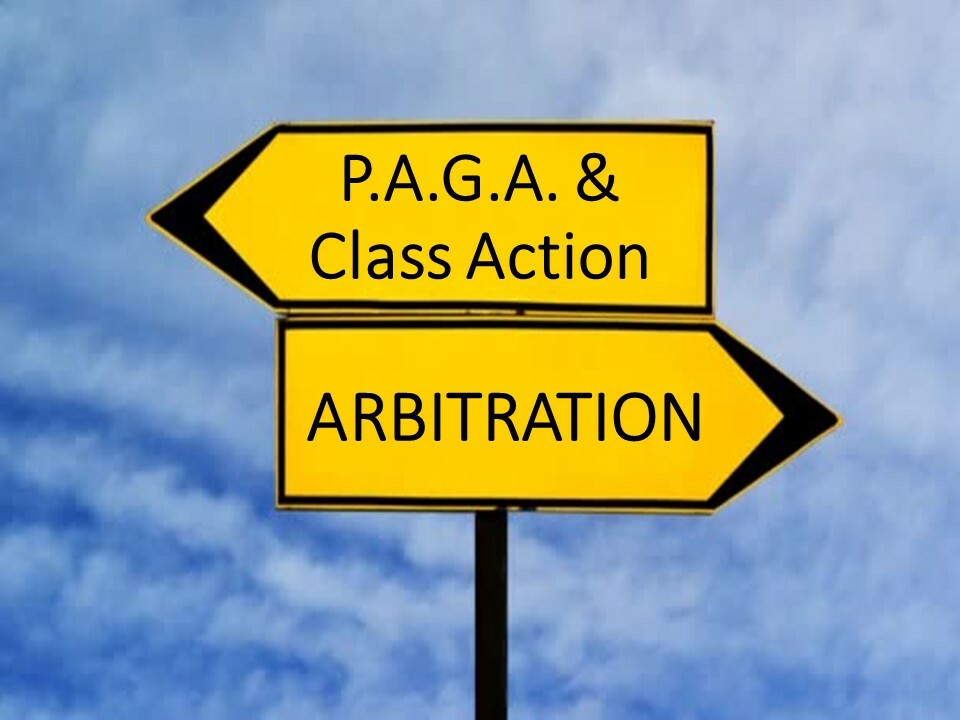 As a background, PAGA authorizes aggrieved employees to recover civil penalties on behalf of themselves (individual PAGA claims), other employees (i.e., through the PAGA representative standing), and the State of California for Labor Code violations. PAGA plaintiffs act as "bounty hunters" and can receive a portion (25%) of the penalties that they "hunted" for the state. PAGA civil penalties are awarded per person per violation, per pay period, and may raise stakes to millions of dollars.

What does the Viking decision mean for employers? 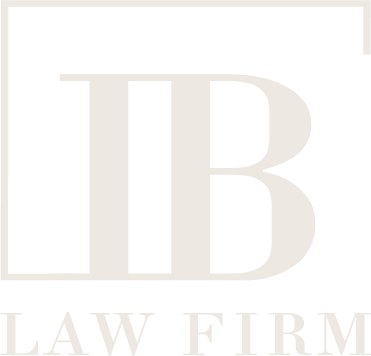 for small businesses in California and D.C.
1

to care
avoid penalties and disputes &
increase your revenues safely
3

Anyone seeking legal advice should retain an attorney.
IB Law Firm
Employment and Business Litigation in D.C. & California
(202) 725-0523
(415) 237-3938
FREE 15-MINUTE CALL
Sign me up for free resources and latest news
By signing up, you agree to our Privacy Policy.